During the history of Duhok to the present time, Duhok has acquired a strategic position historically and geographically. Between the 25th and 22nd century BC. 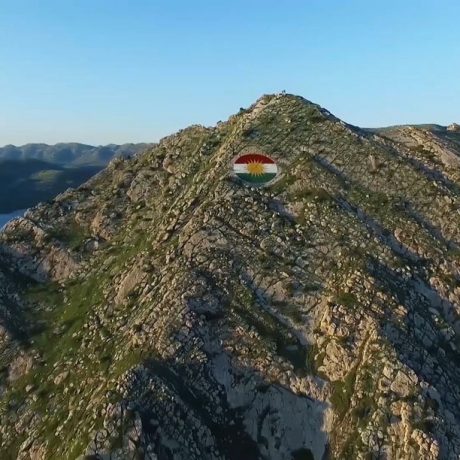 The Dohuk people are speaking Kurdish which is apart of the Indo-European languages. 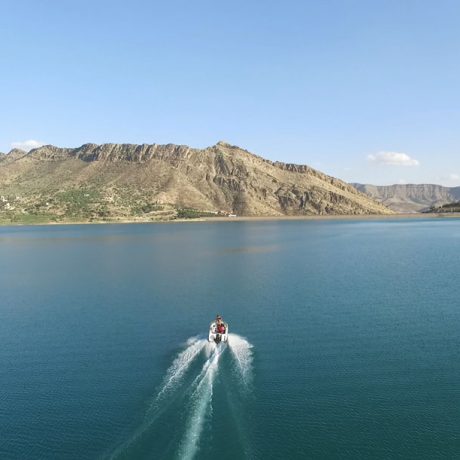 Dohuk lies in the northwest of Iraq and is the northern-most governorate. 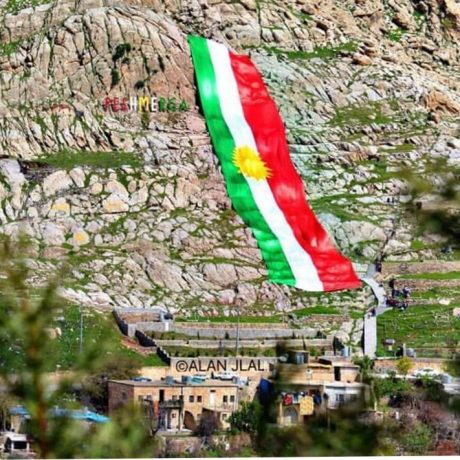 Dohuk locates in the western north of Iraq, it is (470)km far away from the capital (Baghdad).

beginning of the 19th century, a great attention was given to researches and the studies of cities, specially the European universe because the development of civilization of any nation or community. Duhok locates in the western north of Iraq, it is (470)km far away from the capital (Baghdad). Duhok locates in the east of Grinech line and the south of the tropical line. It is (585)m. over the sea level. Duhok location is an important and strategically location regarding the historical and geographical sides. Duhok city was mentioned in the Mosul province dairy of 1907, it mentioned “Duhok is the city of Kurdistan”. Duhok is surrounded by mountains from three sides only the western side towards Semel plain. There are two small rivers inside Duhok city, the greater is called Duhok river and the other is called (Heshkaro) which means the dry river. Those two rivers are linked with each other in the westerns south of city. Those two rivers have a good significance especially to irrigate orchards and fruits farms inside the city. In the 4th of June 1980 the work was started to build an irrigation dam on Duhok River, and now Duhok has very beautiful dam which is call “Duhok Dam“.

Duhok is strategically located because it lies at the junction of the borders of Iraq, Turkey and Syria in the heart of Iraqi Kurdistan Region. Duhok between in the middle of hills, valleys and mountains. It is somewhat in the shape of irregular rectangle, and the 43 East Longitude passes through the city center and divides the governorate in half. The governorate itself lies in Northern Temperature Zone between the East Longitude of 43 10’ E and 44 10’ E and the North Latitudes of 36 40’ N and 37 20’ N. According to the latest census, the population (including districts of Aqrah and Shiekhan) is estimated to be about 820, 000 dispersed over 1,179 towns and villages.

According to most of the historians, the most famous opinion regarding the name of (Duhok) is the opinion of the Kurdish historian (Hussein Huzni Mokriani) He said “The reason behind calling the city (Duhok) is that the Kurdish prince (Akh Shindo) in the mid of the fourth century was taking crops as taxes. He was taking two fists as taxes. The majority of citizen in Duhok are Kurds, there are several minorities living in Duhok such as “Assyrians, Chaldeans, Arabs and Armenians”. They have their own special cultural centers. Islamic religion is the religion of Duhok city people. There are Christians and Yazidis (Jews before 1948) living there, for that we can say (Duhok is the symbol of the union and multi – religion place). All of the them are living together like brothers to improve the city. The relations between the members of the family within Duhok city are very strong. The youngest respects the oldest and listens to his or her advises. The Kurdish woman has a great role within the family and community.