Bardarash means “black stone” this is because its soil in general is black or, there is a destination south of the Bardarash is called (Shaxe-Rash, Black-Rocks) and it’s said that people are used to live there before they transfer to current place, with a population of approximately 36356, and bardarash district consist of three sub district which is (rovya, darto and kalak).

is a district located in Iraqi Kurdistan, Duhok Governorate, 70 km north of Erbil city (the capital of Iraqi Kurdistan) and 32 km north east of Mosul. All its people are Sunni Kurds and the majority of them speak in Gorani accent of Sorani Kurdish. Goran is also the name of the tribe that comprises the majority of the people in Bardarash district. That is why the accent they are speaking is called Gorani as well. Sorani is also a spoken language in Bardarash. An interesting fact is that Bardarash is considered as the second Kirkuk because of its oil resources.

At the era of Ottoman Empire, Bardarash was recognized as a district (Nahiya) in 1879. At the time of Ottoman Empire and until the 1970s, it was known as ‘Ashair Al Sab’aa, the meaning of which is “Seven Tribes” in English, because it is said that there are seven major tribes which lived and still live in Bardarash; they are – Rashgary 55%, Gezh 23%, Bot 11%, Shekh-Bzeni 2%, Khidiry 1%, Zangana 1% and others 7%. All of them are called Gorani. But also other tribes live in this area and some of them migrated in the four last decades of 20th century, such as Surchi, Zebar, Sharafan etc. 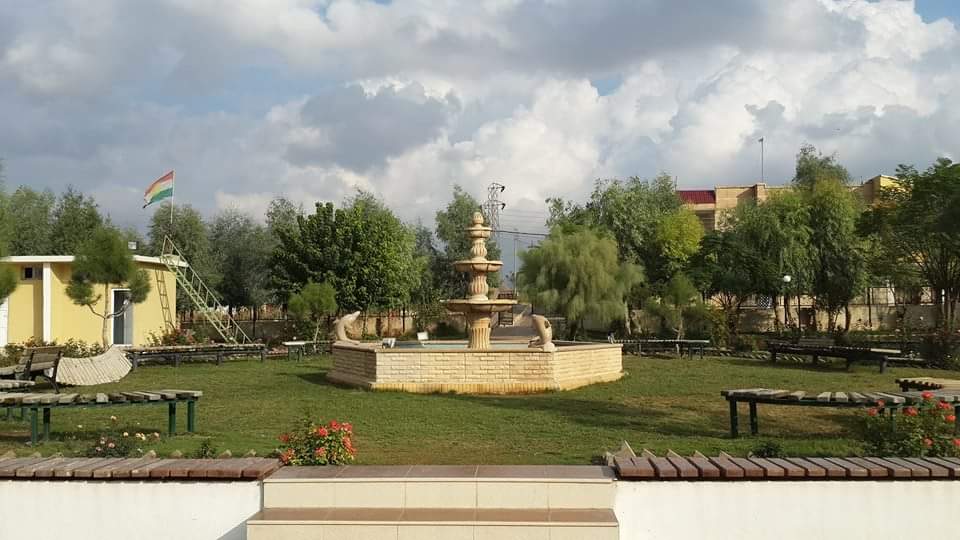 is a district located in Iraqi Kurdistan, Dohuk Governorate.